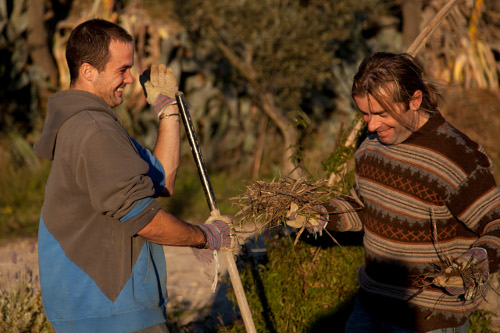 In June 2008 a group of enthusiastic Barcelona volunteers carried out their first activity in nature and created the first GreenFriends blog.

In August 2009 Amma spoke in Amritapuri (India) about one of her most cherished projects: the preservation of Mother Nature. Her message gave us new momentum. At that time many people were becoming concerned about environmental issues in various parts of Spain.

In September of that year an initiative was developed in the group in connection with the recently opened Amma Center in Piera. Numerous activities were undertaken:

·         Entry into GreenFriends Europe, the new European project that unites twelve European countries in a network

·         Creation of a team to coordinate activities at the Amma Center, activities in Spain and communication with Europe

The Amma Spain Center will have much to say from now in because very interesting projects are being developed there, such as forest recovery, organic solutions for olive trees and building a bee sanctuary. 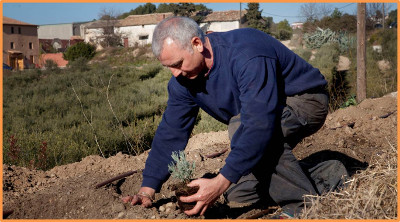 At present Spanish volunteers are organized in groups according to geographic proximity and focused on campaigns that unite us under a single purpose while allowing us to maintain our independence.

·         A campaign to plant “The 108 trees of Amma”. Plantations in various parts of Spain that have involved collaboration with institutions and have carried out activities like the following:

-          Restoration of burned areas in the Gredos Sierra (Avila province) 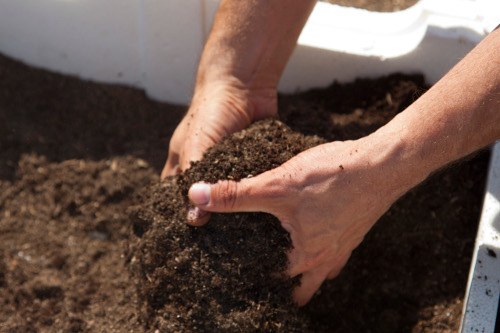 We continue our current campaigns and projects and are expanding them with new initiatives.

·         Developing our commitment to the EU LIFE Programme, planting 9,500 elm trees over the next five years in Aranjuez

·         Collaborating with AYUDH, the Amma youth group in Spain

·         Maintaining continuity in the awareness campaigns in primary and secondary schools